Put Some Colour In Your Life: Rob Prior

Rob Prior is one of the most exciting personalities in the fine art world, with an unrivaled talent for capturing the feel and emotion behind some of our culture’s most iconic figures.

He is a comic book artist who has worked with names such as Marvel, D.C., Kevin Eastman, and on projects such as Star Wars: The Force Awakens, Terminator, and Game of Thrones. Rob is also a successful storyboard artist, illustrator, screenwriter, film director, and producer, having worked on many prominent brand campaigns and video games.

As a fine artist, Rob’s passion and background lies in popular culture, bringing favorite characters and icons to life with the stroke of a brush. 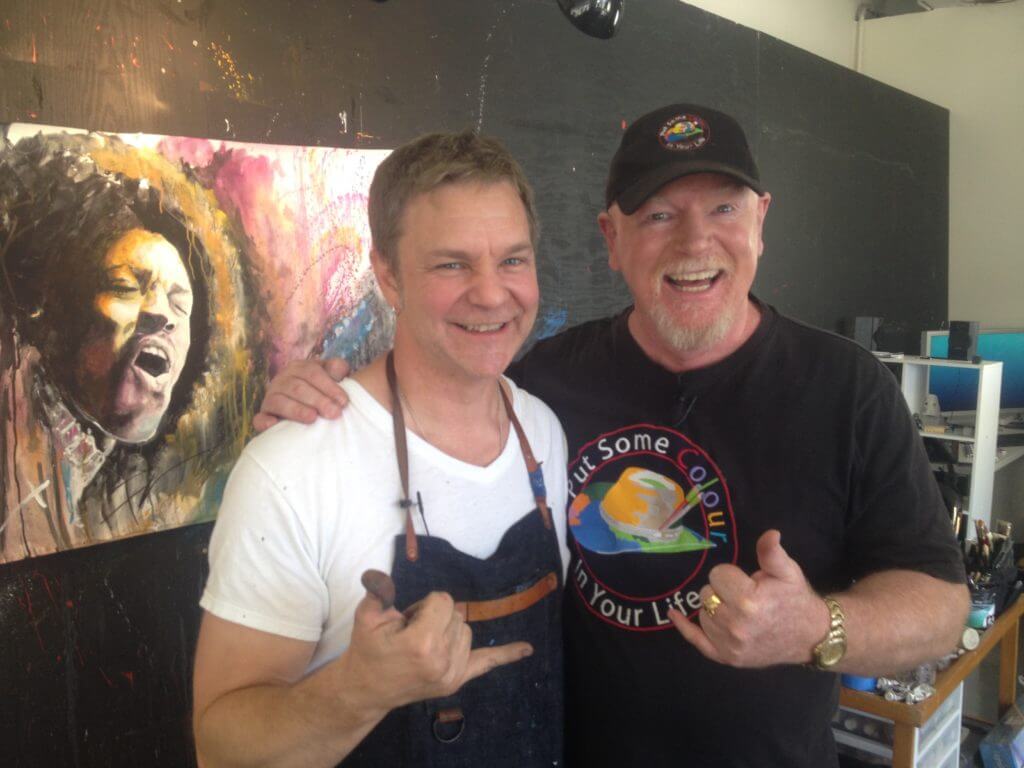 Rob recently appeared on international art television series, Put Some Colour In Your Life, to share his tips, techniques, and passion for fine art with viewers across the globe.

Catch a rare glimpse into Rob’s southern California studio and life in this exciting episode of Put Some Colour In Your Life!

More of Rob’s work can be found on his website at robprior.com