3 Reasons Scientists Say Painting is Good For Your Brain 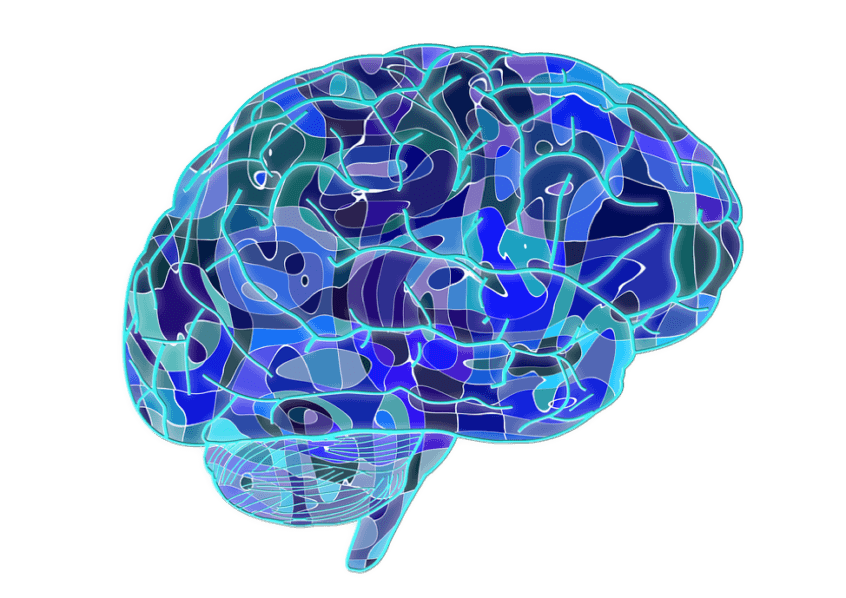 Every artist knows that putting brush to canvas can be incredibly relaxing, but the benefits to your mental health go far deeper than that. There’s a growing body of evidence showing that the act of creating visual arts can have a profound effect on your mental health and well being.

Modern brain scan techniques have found that art might even change the structure of your brain, with artists having significantly more grey matter in certain areas of the parietal lobe.

Scientists are only just beginning to understand these effects, but some benefits have already emerged.

It can help treat and prevent depression 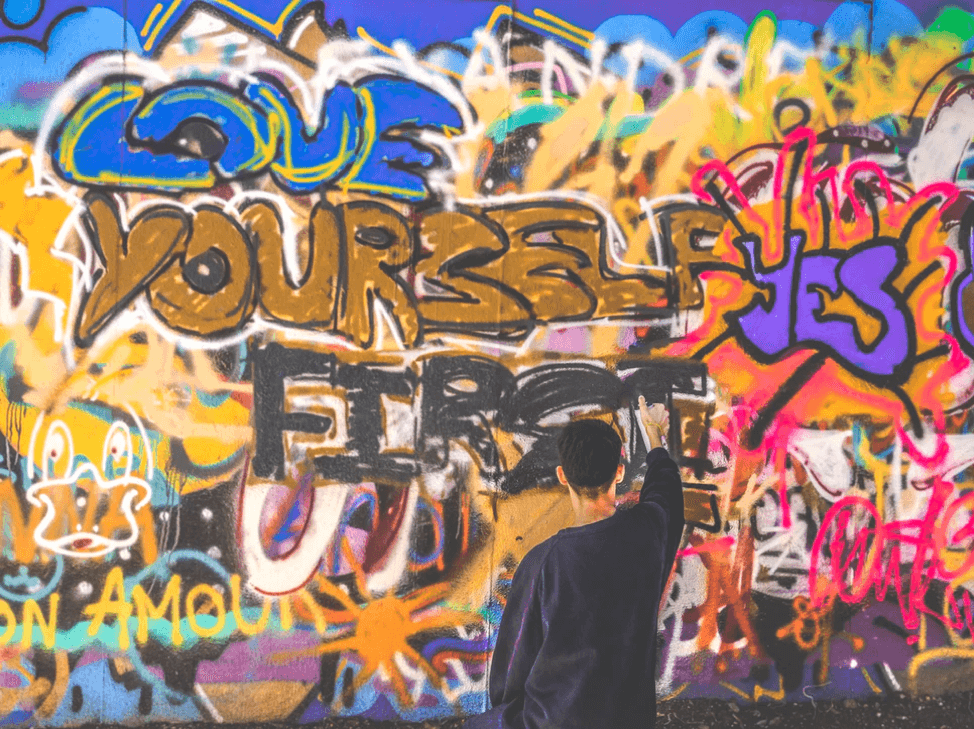 Many of the history’s greatest artists, from van Gogh to Munch to O’Keeffe, have suffered with mental illness and depression. These famous examples have helped create a long standing stereotype of artists living a lonely and pained existence, but recent research has been striking a blow to this assumption.

A study from the Research Center for Arts and Culture (RCAC)found that artists actually experience less feelings of depression and loneliness than the general population, while also reporting greater overall morale.

Other studies have found that people already suffering from moderate to severe depression can see important improvements by taking up visual arts as part of their treatment.

Neuroscientists are still sussing out the exact reasons why visual art can have such a major impact on mental health, but artists have known for centuries that their craft can help them express and work through emotions in dark and difficult times.

It makes you better at coping with stress 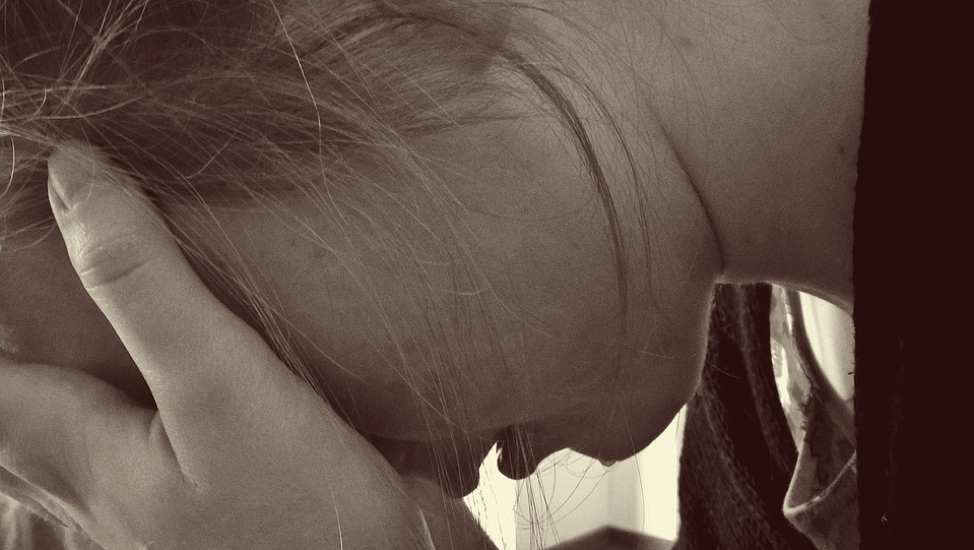 Many artists will tell you that there’s nothing more soothing and relaxing than getting into the flow of a good painting. It takes your mind off your problems and can have a calming effect similar to meditation. Art-based therapy has even proven so effective at helping people cope with stress that it’s become a useful tool for treating those suffering from PTSD.

Thanks to modern advances in neuroscience and brain imaging, we’re now getting a clearer understanding of just how profoundly your mind is affected when you express yourself artistically.

Researchers out of Germany found that people who spent time creating visual art actually showed increased connectivity in their brains during fMRI scans, and demonstrated improvements in “psychological resilience”, a term describing a person’s ability to cope with negative emotions and remain happy and functional during stressful life conditions.

It can help prevent mental decline as you age 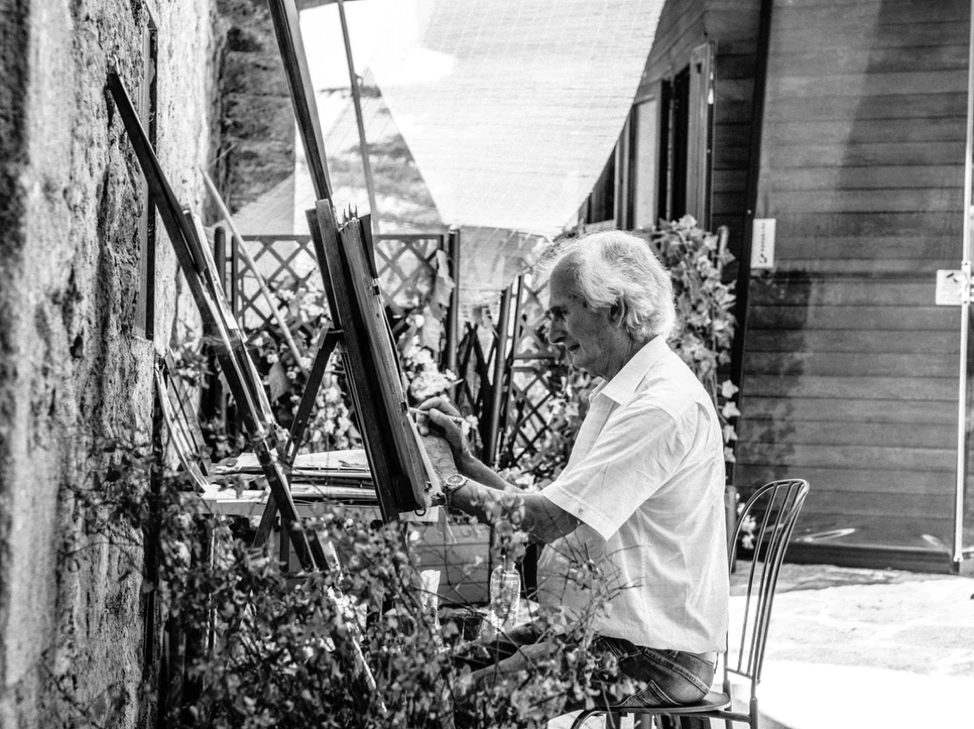 A recent study from The Mayo Clinic found that taking up visual arts can be an important tool to prevent the problems with memory and cognition that often come with age. Participants who described themselves as artists reported far fewer incidents of cognitive impairment compared to those who never took up art.

Regularly engaging in artistic activities seems to have a protective effect on aging minds. Even those who didn’t begin painting until late in life showed improvement, but the greatest benefit was for those who began in mid-life and persisted as they aged. So if you’ve been considering picking up a brush and palette for the first time, start now and your future self will thank you.